Structural retrofitting of a 5,5km viaduct - A19 Highway - Palermo Catania 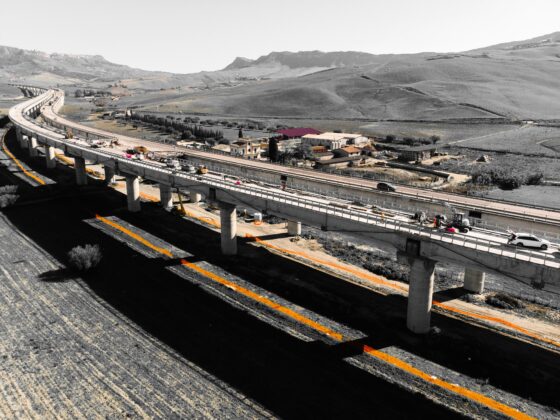 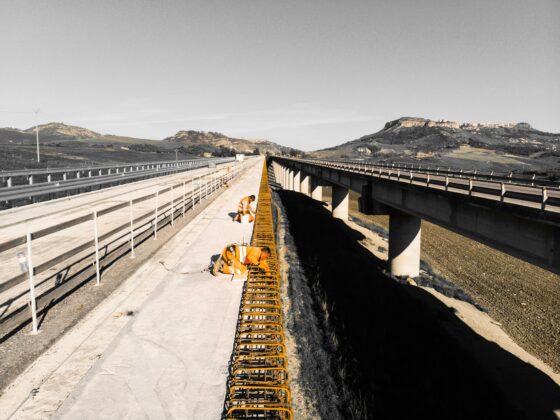 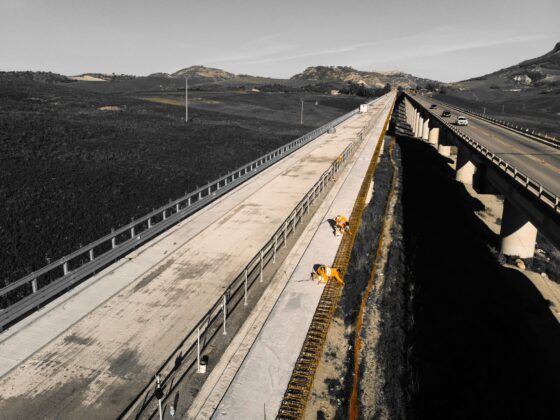 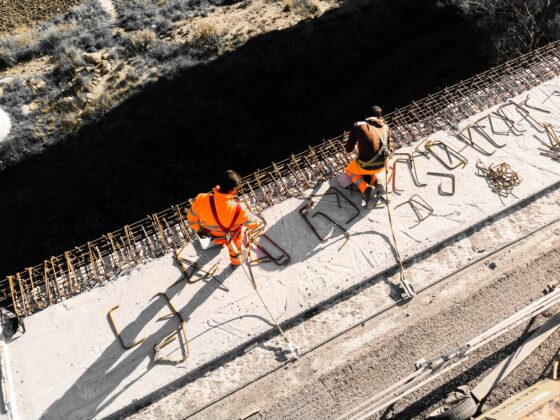 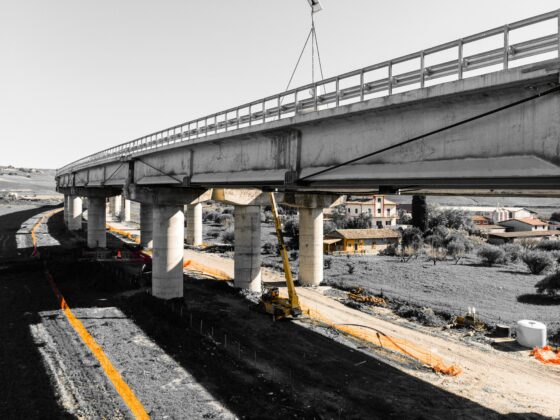 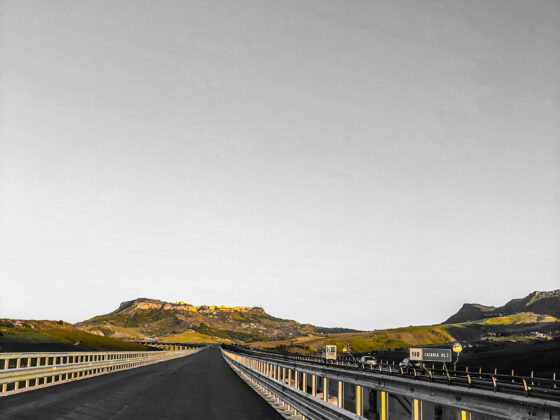 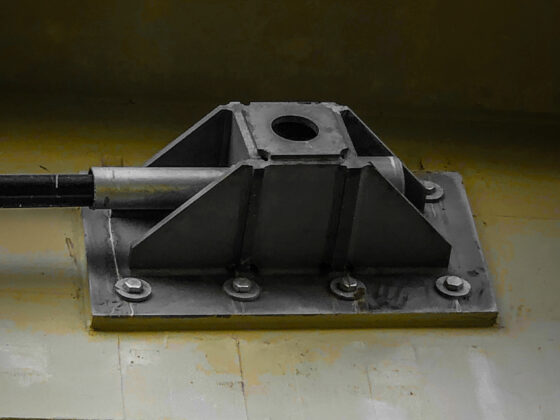 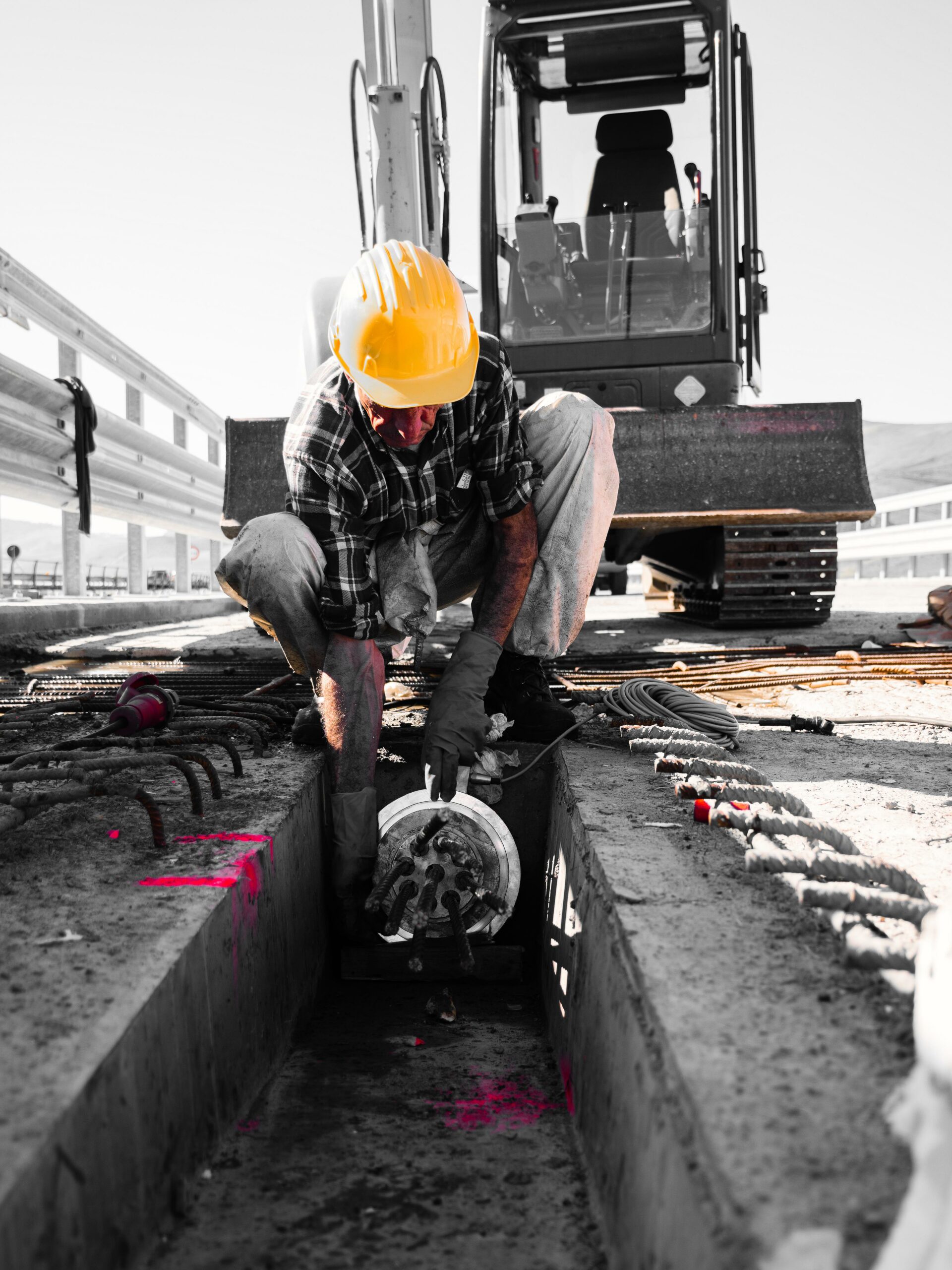 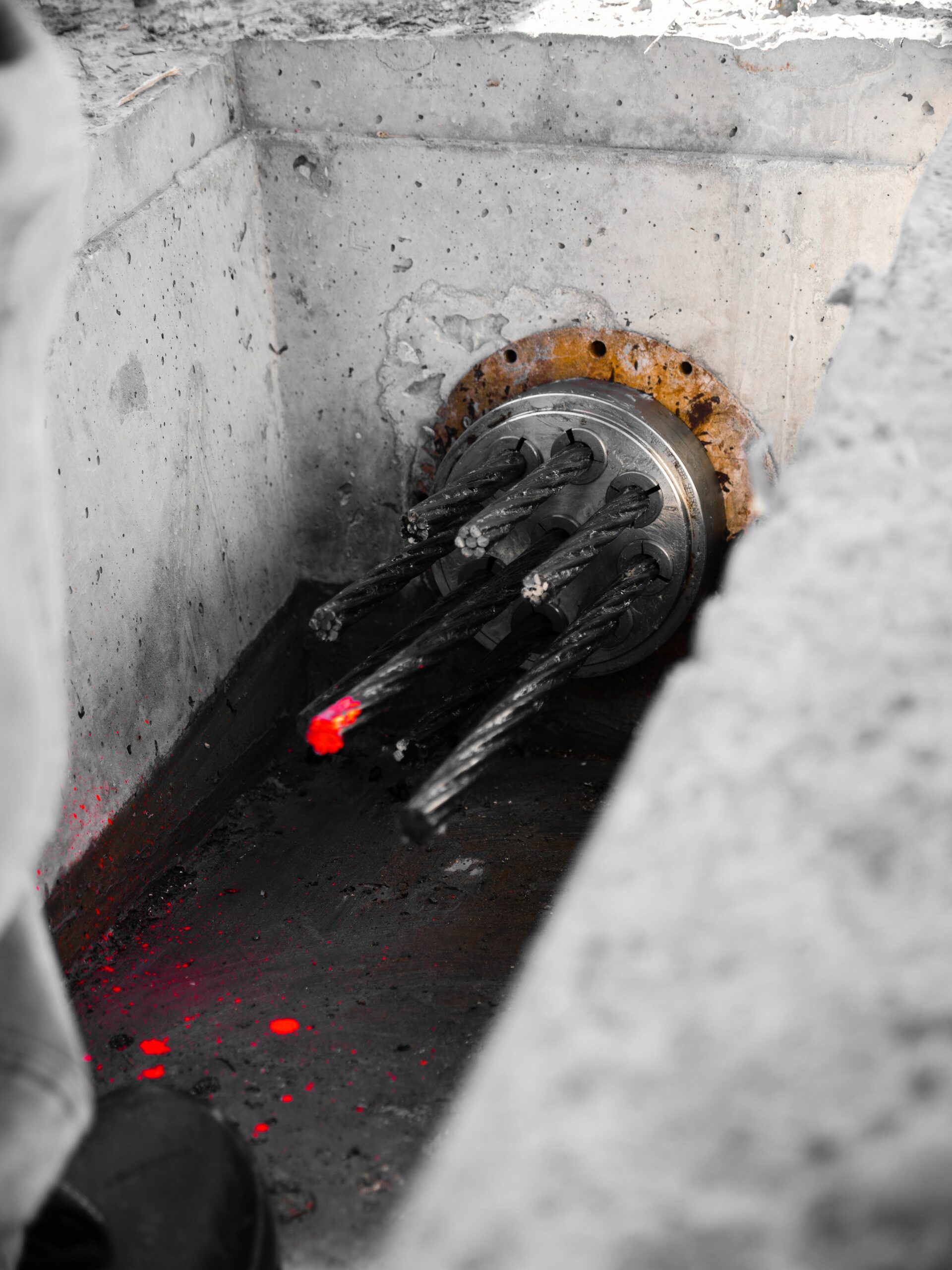 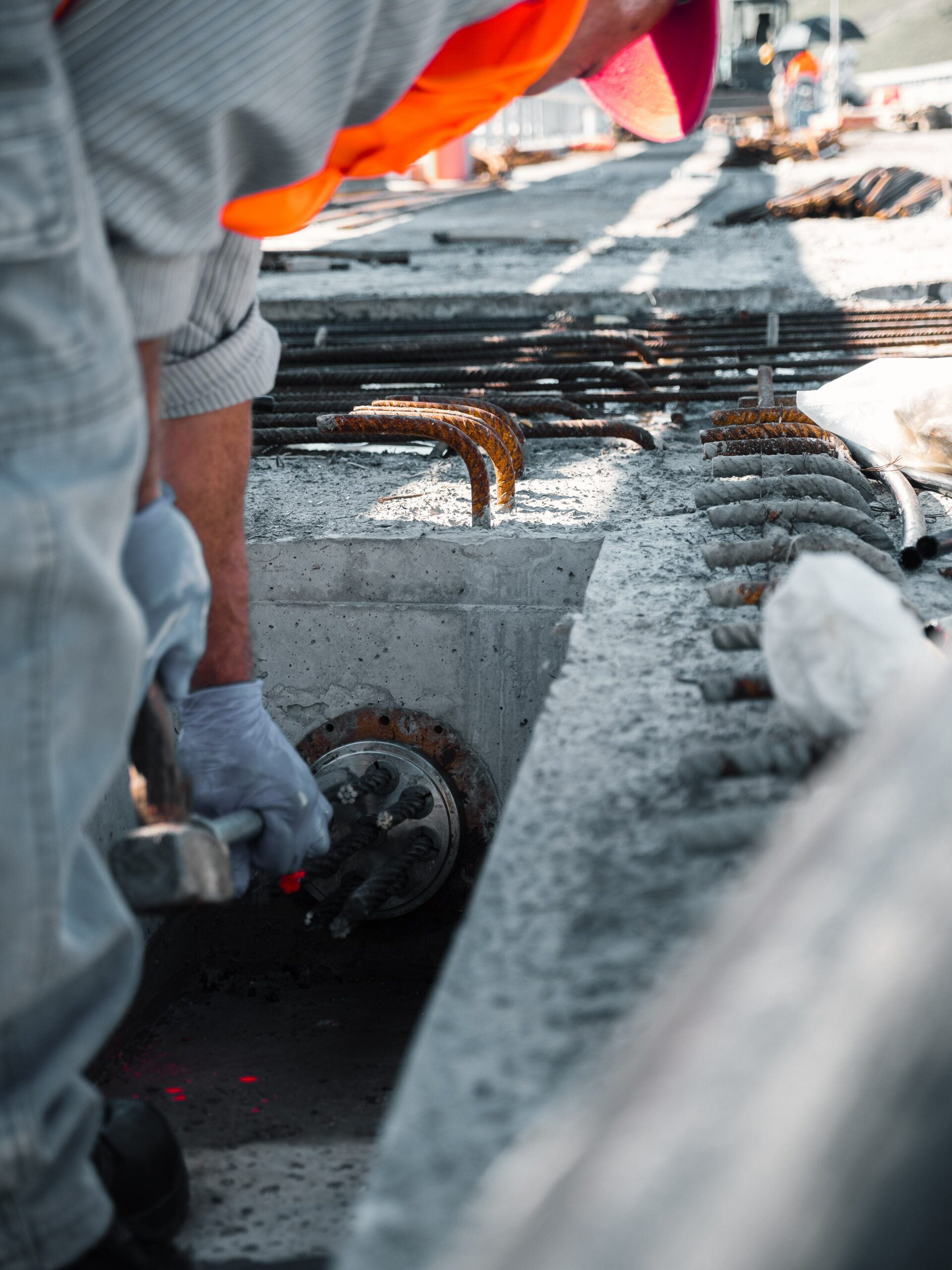 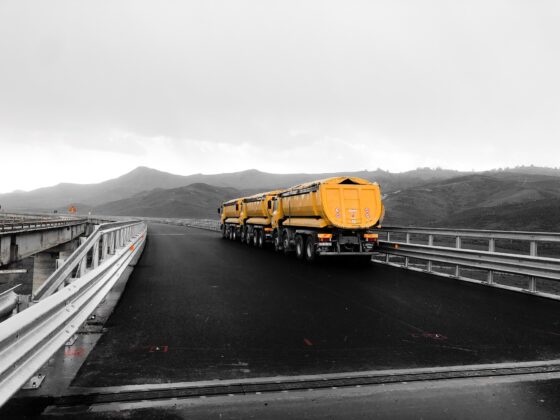 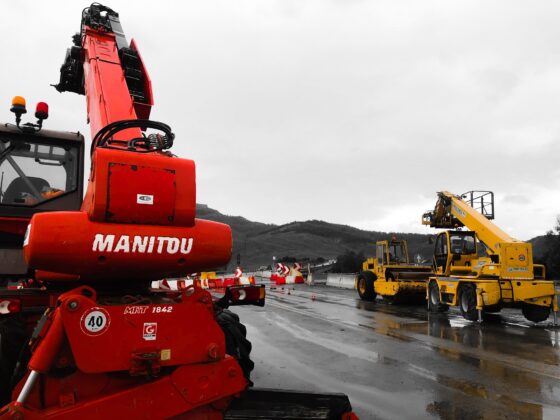 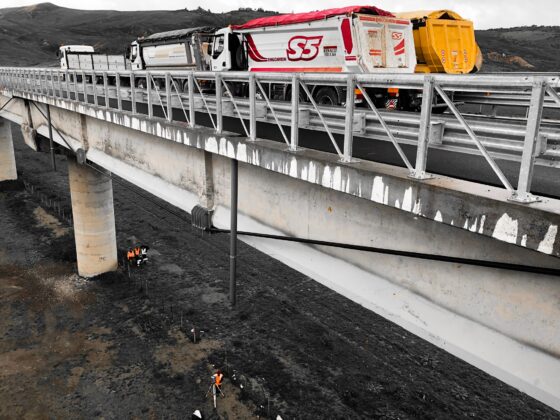 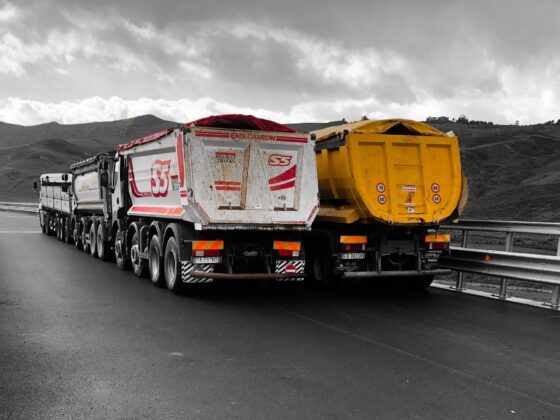 Structural retrofitting of a 5,5km viaduct – A19 Highway – Palermo Catania

The service concerns the executive design and the construction project for the static refurbishment of the Morello Viaduct on the A19 Palermo-Catania highway.

The Viaduct develops in separate carriageways from km 106,825 to km 112,400 of the A19 and consists of 125 spans per carriageway of which the first 76 have a 45.0m span, 48 a 41.0m span and one, which overlays the railway, has a 52.20m span. The overall length is close to 5600m. Typologically, the spans presents a simple support static scheme on 124 piles and 2 shoulders. The deck for the first 76 spans of each carriage consists of three beams with a distance of 1.85m and a 20cm thick upper slab cast in place, of the remaining, 48 spans consist of four beams and slab cast in place; while the overpass span of the railway consists of a deck with a mixed steel-concrete structure. The service performed dealt with the study of the degradation state with focus to the superior slabs and residual prestress. The assessment phase envisaged a wide site survey by dynamic tests aimed at the detailed on-site evaluation of the prestress status. As design solution, 4 types of external pre-pressure of the 1+1 and 2+2 cable beams have been designed. The project also includes the reinforcement of the slabs and overhangs, as well as the study of the safety barriers upgrade along the whole viaduct, its access sections and on the passage wall.

No comments to show.